It has been years since I’ve had anything to report on the estrangement front with my sisters. I have come to peace with everything, found forgiveness within myself for both of them, and even reached out last Christmas to offer a “Merry Christmas”, saying that even though we are estranged, we will always be sisters and I will always wish the best for them – and I truly meant it. That’s when I knew that my healing was real.

Every great once in a while, my mother will update me on one sister or the other, never telling me much of anything important, and in only brief statements. The last I had heard, my sisters hardly ever call her and have forgotten her on her last birthday and throughout last year’s holidays. Well, this Thanksgiving, my mom called me with a whopper!

My sister, Sandy, had called her on Thanksgiving Day. I was happy about that, happy for my mom to finally hear from her. My mom said they talked for an hour, or rather Sandy talked for the hour. And then my mom dropped a bombshell. Anyone who has been reading my blog knows that my other sister, Sharon, and I were sexually molested separately by our father. Sandy always said that although our father had tried to molest her, she had told him ‘no’ and nothing ever happened. So, my mom then tells me that during this phone call, Sandy admitted to her that our father did in fact molest her too. I told my mom that I kind of already knew that, the Sandy had let things slip from time to time during our conversations over the years.

What came next slapped me across the face and almost ripped my heart out. My mom then proceeded to tell me that had she known about Sandy, she would have left my father. Um, say what? (A little background – I was the one that finally told on my dad, which also brought out what happened to Sharon, and my mom ended up staying with my dad, lots of reasons and a long story all its own). I asked my mom what the difference was now, why stay after I told but not after Sandy? She was confused by my question (and to be fair, her mind with her aging and illness is not prime, and her memories are often skewed). She then said, “Well if I had known it happened to more than just Sharon, then I would have left him.” Holy f*ck! Are you kidding me? And what about me, mom, did you forget I was molested too and I was even the one who told?

I had to let it go but the thoughts in my head ran as wild as racehorses hurdling themselves down a racetrack. First of all, she found out about TWO of us at the same time when I told, not just one. And wait – so it was okay for one child to be molested but not more than one? What kind of logic is that? And the ultimate slap across the face, she didn’t leave to protect Sharon and I but with Sandy she would have? I started falling down a dark rabbit hole, but then I realized my mom’s mind isn’t in its right place and I had to let that pain go. It hurt to hear my mother say those things but I had to accept that she didn’t know exactly what she was saying.

Once I had dealt with all those feelings, I found myself faced with a final, dumbfounding question – why in the hell would my sister, anyone for that matter, call her mother on Thanksgiving Day and have that conversation? Who does that? Sandy certainly had every right to talk to our mom about it, but her timing was truly inconceivable. It threw my mom for a major loop and now she is struggling again with her feelings about her husband. She can’t even confront him because he passed away a decade ago. She was finally in a good place mentally and now she is going back through everything… on Thanksgiving.

I told my mom to not give it that power, that nothing is any different, whether it was one, two or three of us girls. It still happened and nothing can go back and change it. I was trying to make it better for her even though her words had cut me. But I refuse to give those inaccurate words power. It’s just another crazy, demented turn in the life of my messed up family. But I am proud of myself, for not letting it tear me apart – it shows me just how far I have come.

3 thoughts on “When Inaccurate Memories Cut” 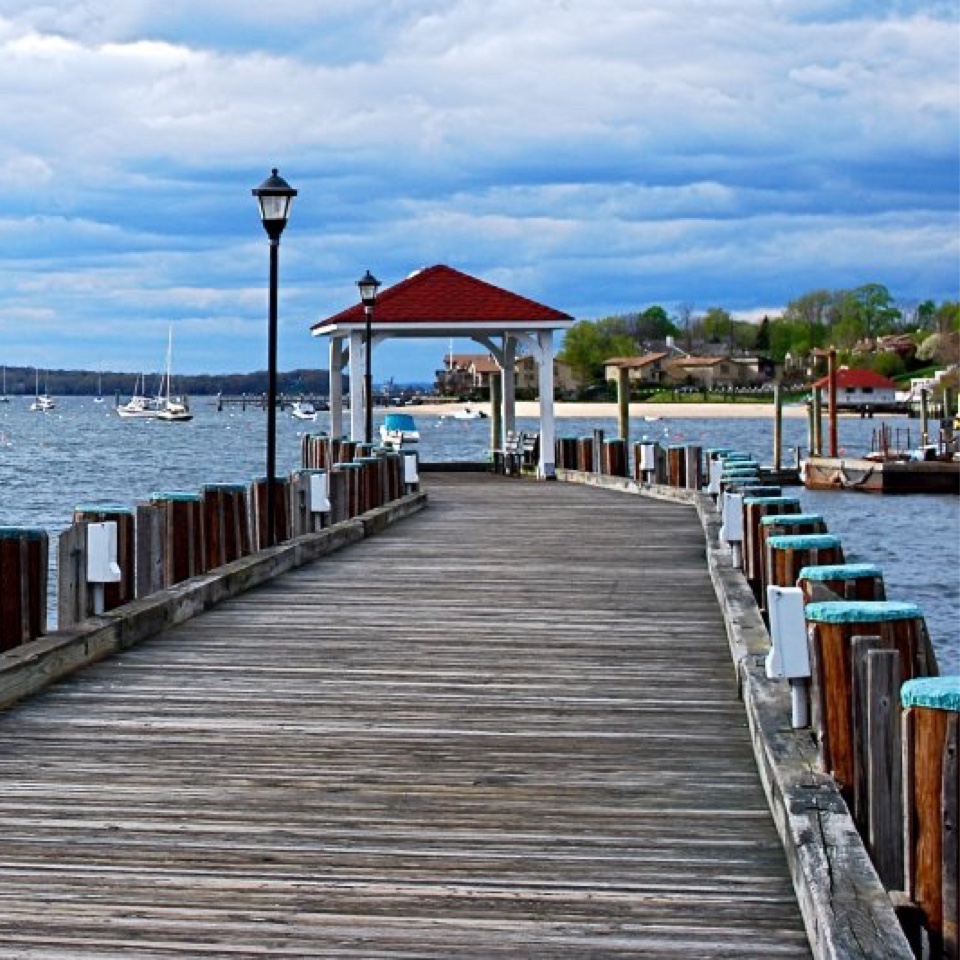 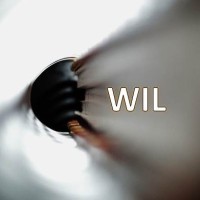 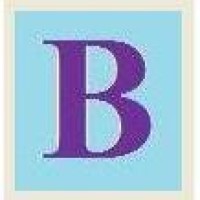